Drew Dean is back on the scene with a brand new album entitled “Vibrations”. Vibrations is an eclectic mix of R&B/Soul, Afrobeats and Reggae and could be dubbed as “Tropical Soul”. It is filled with songs for various occasions and covers themes of love, hope and inspiration.

Although Drew has released 3 EPs previously, “Vibrations” is his first full length album. The idea for the project came during the brunt of Covid-19 in early 2020. According to Drew, “There was and still is so much depression and uncertainty around that I wanted to create music that lifts people’s spirits, while incorporating a distinct Island/Caribbean vibe. It’s a feel-good album.”

There are 10 songs on the album with collaborations on 5, coming from Infamus (St. Kitts), Jeremy Vanterpool on Saxophone (Virgin Islands), Duff Cosmic (USA), Venelle Powell (Nevis) and C.Z.B (Nevis). Credit must also be given to Steve D. Whittaker (St. Kitts) who co-wrote “Braveheart”.

“Vibrations” is now available on all digital/streaming platforms. The video for the first single “Nobody In The World” can also be viewed on YouTube. 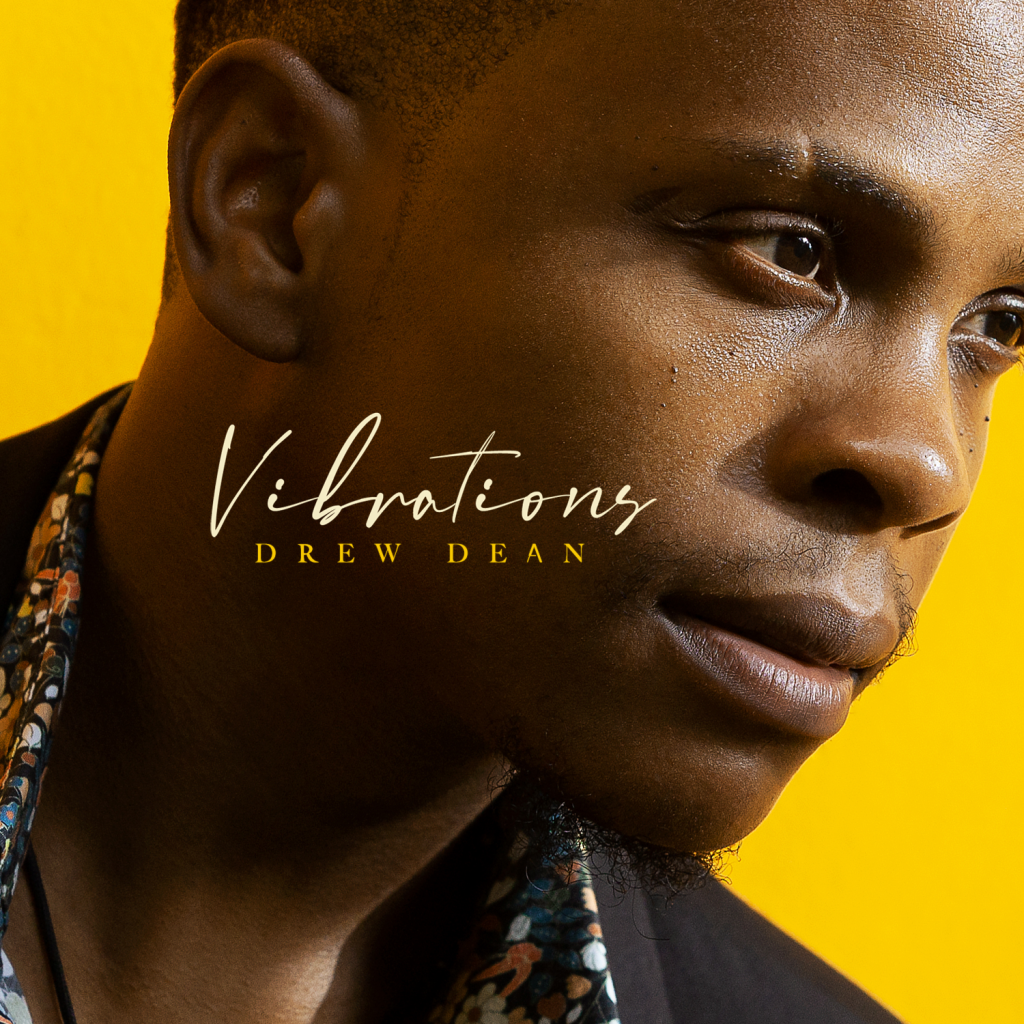 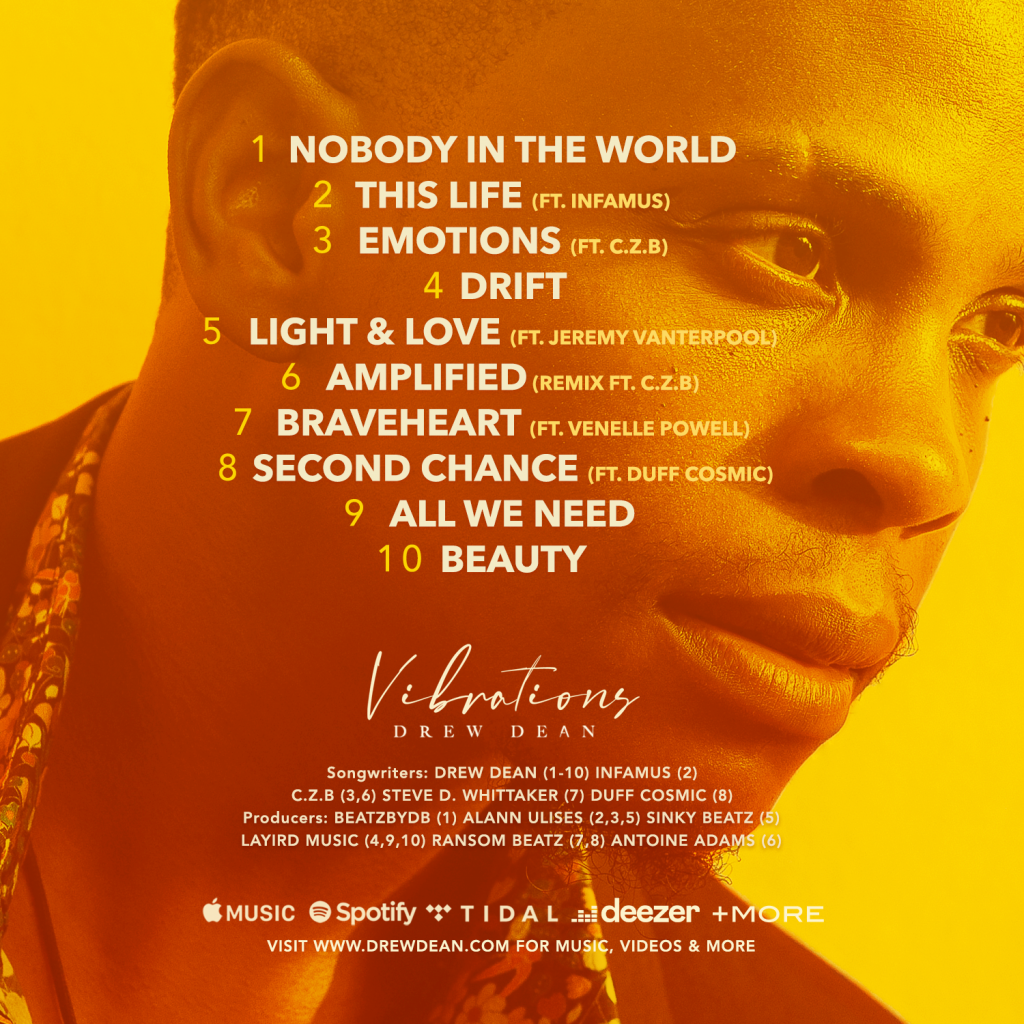 25 voices. 14 countries. 1 message. In a Caribbean cultural collaborative unlike ever seen before in the region, Drew Dean along with 24 other West Indian born singers including internationally acclaimed stars, award winning vocalists and various calypso and soca monarchs have come together to gift their talent to the fight against the dreaded Covid-19 virus.

The Caribbean, like the rest of the world has been hit by the global pandemic and true regional unity took centre stage as the 25 artists did not hesitate in saying yes to the inspiratinal project written by Water Street Boyz song writers Cheyne Jones and Ian Webster.

The varying tones, textures and accents of the voices come together beautifully to underscore the need for all walkes of life to unify in the battle against Covid-19. Award winning producer Chris Allman captures the mood of the world at this time with his work at the temporary “Slam Home Studio” Selwyn Browne of Vibe Barbados was instrumental with the fantastic production of the music video. From the Caribbean Connection to the rest of the region – WE GOT THIS

Watch and listen to the sensual new single from Drew Dean “ALL WE NEED”. Written by Drew and produced by Layird Music. Now available on all major streaming platforms.